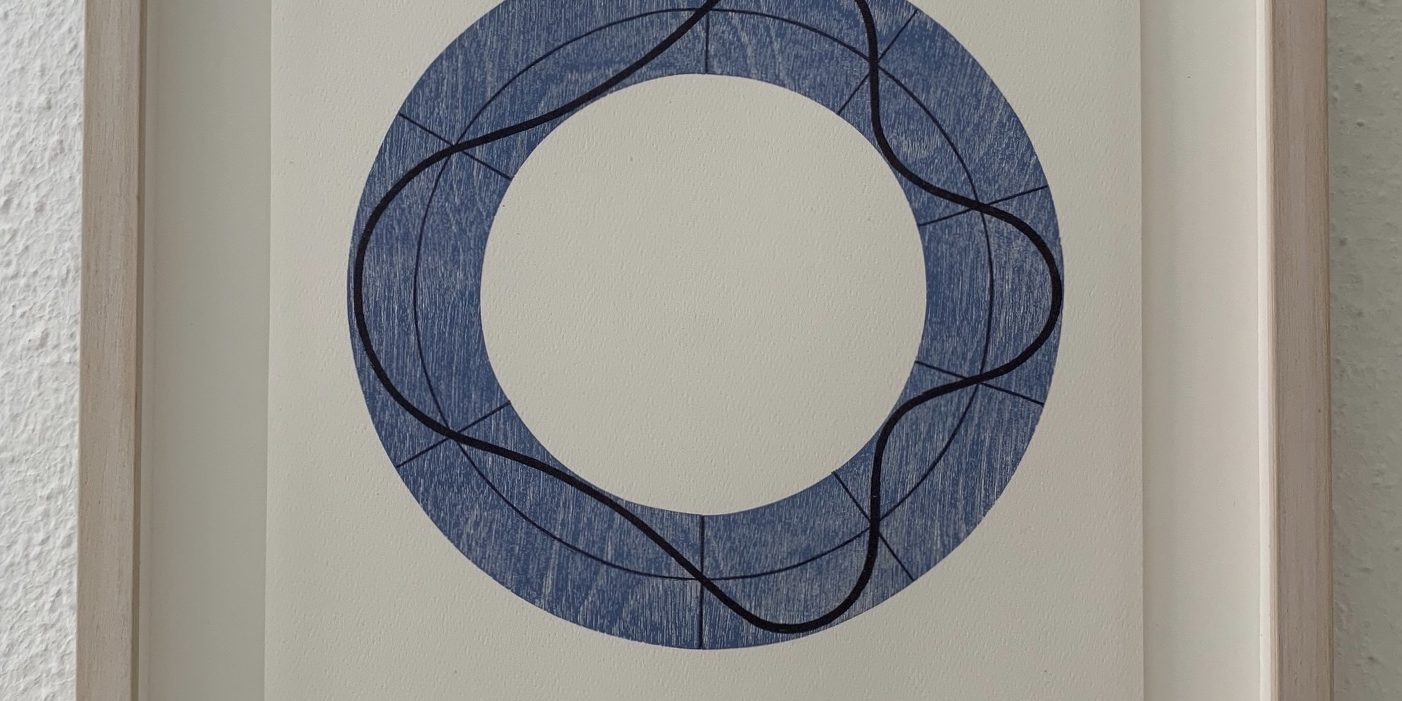 This title highlights the recent work of award-winning artist Robert Mangold. The book celebrates the vision of an artist who has earned a distinguished place in the grand tradition of abstract painting. It tracks Mangold’s artistic roots and documents the varied series he has made during the last eight years. It also marks his important window commission for the new Federal courthouse in Buffalo, slated for completion in 2010, which was designed by Kohn Pedersen Fox as part of the U.S. General Services Administration Design Excellence Program. Insightful essays and an in-depth interview with the artist afford an intimate look into Mangold’s creative process, from the austere geometric paintings of the 1970s to his recent work on the windows and the animated Ring images he is creating today. 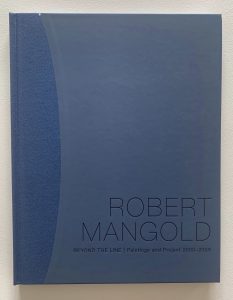