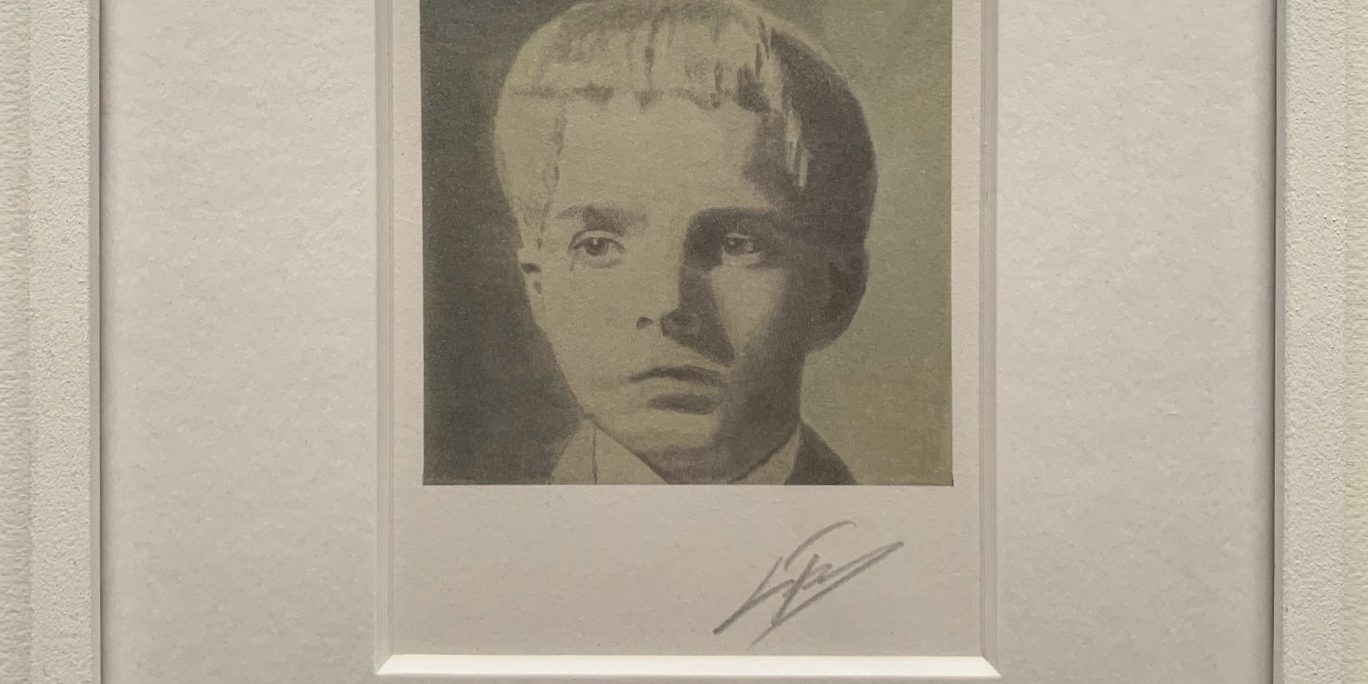 This volume documents a solo exhibition at the Haus der Kunst in Munich in 2008 by Luc Tuymans (born 1958). While the retrospective assembled 90 representative works from the last 30 years of the artist’s career, the strength of the exhibition lay not only in the art displayed, but also in the location: the Haus der Kunst, built on Hitler’s orders in 1933, was used to exhibit German art “by and for the people” and quickly became a center of cultural propaganda for the Nazi regime. In this space, Tuymans’ works, often concerned with power relations and twentieth-century history, were grouped into “islands of meaning” to create a narrative that would resonate with the museum, and Tuymans further conceived of a site-specific mural. In this volume, Tuymans himself guides the reader through the exhibition and offers new perspective on his works’ relations both to each other and to the installation space. 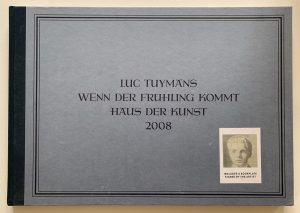